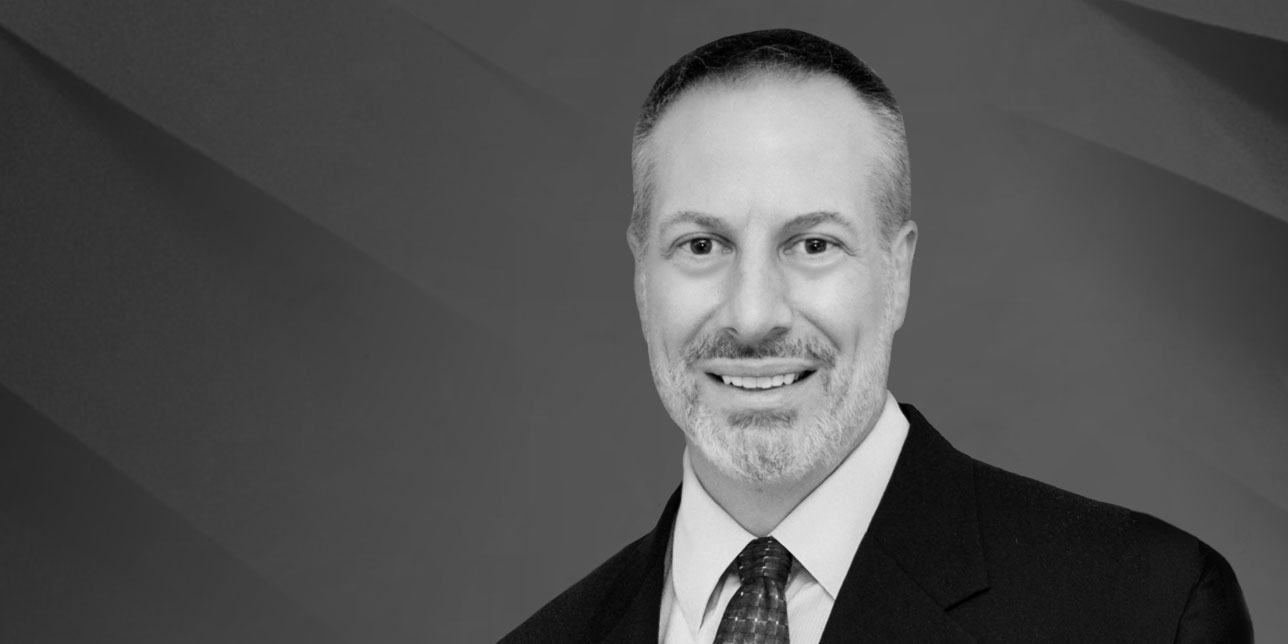 Prior to private practice, Steven served as a Patent Examiner in the United States Patent and Trademark Office examining patent applications related to computer software and electrical technologies.

Before his legal career, Steven was an electronics engineer for the United States Navy at a facility that designs and builds flight simulators. In this position, he integrated avionics, instrumentation, control-loading systems, data acquisition interfaces, power supplies, and audiovisual systems.

Steven received a J.D. from American University, an MBA from Florida Institute of Technology, and a Bachelor of Science in Electrical Engineering from University of Maryland.