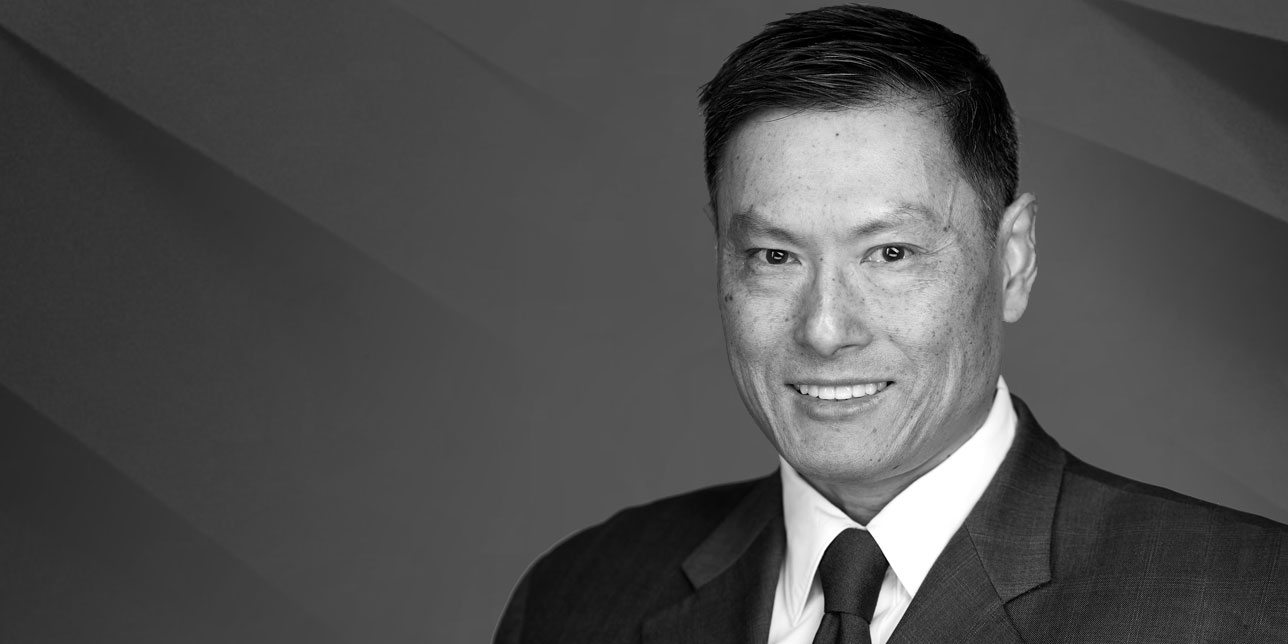 John’s practice focuses on forming for his clients the vital strategic partnership between innovation, intellectual property (IP) and business strategy. This partnership is born out of advances in all technologies, big and small, and then takes a path specific to a client’s business goals, needs, opportunities and budgetary constraints.

For over two decades, John has taken that approach and served clients in multiple contexts. During his decade-long tenure at Novartis, John led several IP teams, including those focusing on emerging technologies such as healthcare IT and internationally as the Head of Patents in India and China. John has also led teams focusing on trade secrets misappropriation and risk mitigation, as well advocating for client positions in healthcare and IP policy in the US and in China. Before his various senior IP positions at Novartis, he served as an Assistant General Counsel at Biogen and a Director of IP at small immuno- and gene-therapy company Therion Biologics. John started his career as a Technology Specialist at the national technology law firm Fish & Richardson, focusing on patent drafting, patent prosecution and legal opinions on patent validity and infringement.

Before his legal career, John was a virologist working in AIDS research during the 1990s at the Dana Farber Cancer Institute, Harvard Medical School and the Aaron Diamond AIDS Research Center. John was recognized for his scientific work, including the recipient of a Howard Temin Award for the best peer-reviewed article in the Journal of AIDS, a recipient of a Harvard Merit Fellowship, and as a co-inventor on an US Patent based on his Ph.D. thesis.